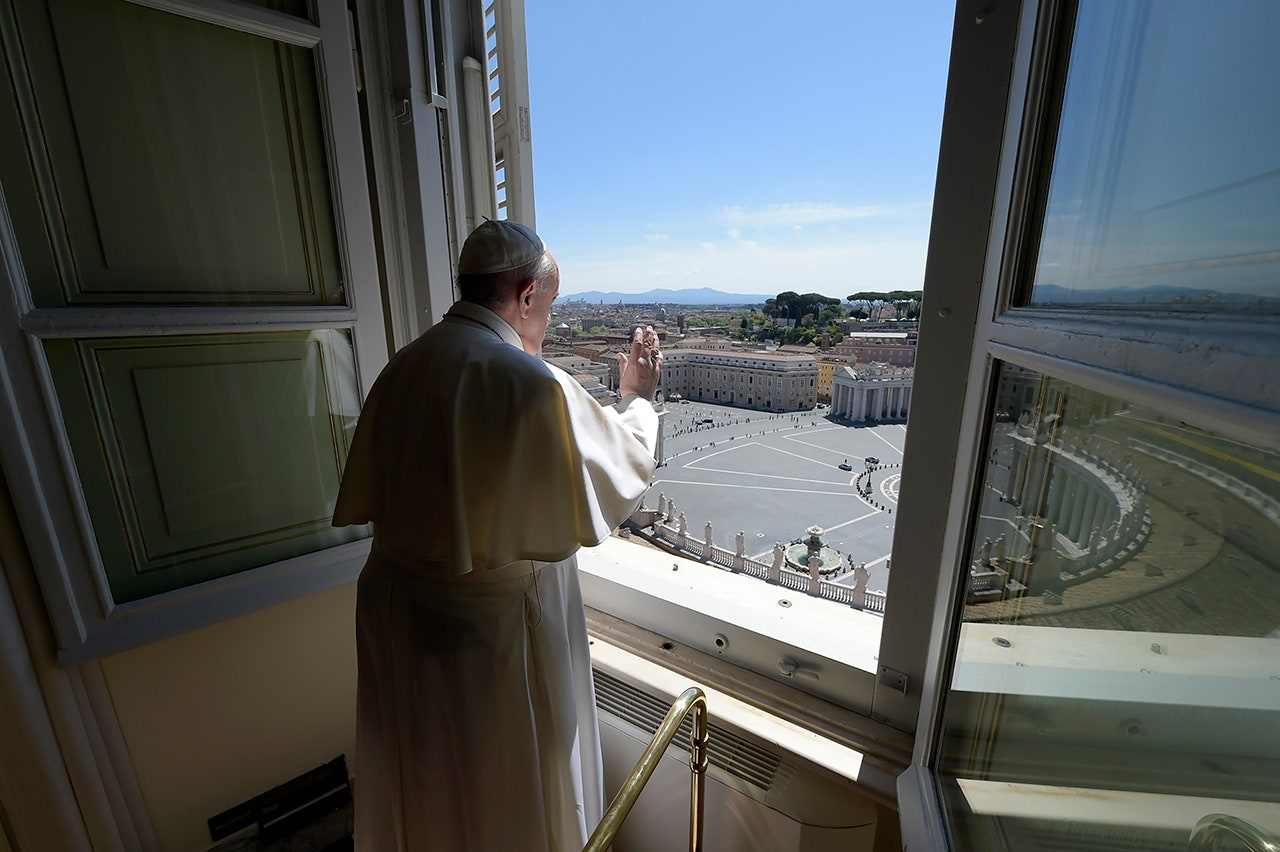 In a surprise move, Pope Francis made a financial donation to a group of transgender sex workers last week, a change from the Catholic Church’s longstanding hostility to LGBTI people.

Italy has been hit particularly hard by the pandemic so far, and sex workers are facing even greater hurdles as they’re unable to access some forms of employment assistance, particularly if they’re undocumented.

In mid-April, a group of trans* sex workers facing dangerous poverty approached the Blessed Virgin of the Immaculate Church in Torvaianica, Italy, asking for help. Church official Father Andrew Conocchia provided them with some food and supplies, but they also needed money to secure housing and medical assistance. The group, numbering about 20, is composed mostly of women from Latin America. Some are living with HIV.

As the days wore on and no other agencies or organizations helped the workers, Conocchia was unable to muster sufficient resources to help them. He reached out to the Vatican for aid, and this week Pope Francis donated money through a “papal almoner,” an official who oversees donations from the Church. There was no word on how much money was involved, or whether any further donations will occur.

“They don’t have any resources. They went to the pastor. They could not have gone to a politician or a parliamentarian. And the pastor came to us,” said the church almoner, Cardinal Konrad Krajewski.

In response to the donation, the group of workers sent an audio recording to the Pope expressing gratitude. Among the messages reported by Religion News Service were, “thank you so much, Pope Francis,” “may God bless you,” and “may the Virgin protect you.”

“I would say that we treat these people as if they were invisible,” Conocchia said. “This is a health emergency, but also a social emergency.”

Church officials said that many of the women had their passports stolen by the mafia, forcing the women to engage in sex work and taking their money. For the Catholic Church to help them was “normal,” according to officials.

But that’s somewhat at odds with the Vatican’s transphobic rhetoric. Last year, Pope Francis and the Vatican issued a memo entitled “Male and Female He Created Them: Towards a Path of Dialogue on the Question of Gender Theory in Education,” criticising those whose gender does not match that assigned at birth.

Written by Cardinal Giuseppe Versaldi, the document objected to “calls for public recognition of the right to choose one’s gender, and of a plurality of new types of unions, in direct contradiction of the model of marriage as being between one man and one woman.”

The document also called non-binary people “nothing more than a confused concept of freedom in the realm of feelings and wants.”

New Generation Humanitarian NGO appreciates the readiness of Vatican to help trans* people. This is a fine example of how the Church and the clergy can help vulnerable groups in need.

The source of the material: by the following link.

With several changes in the translation.