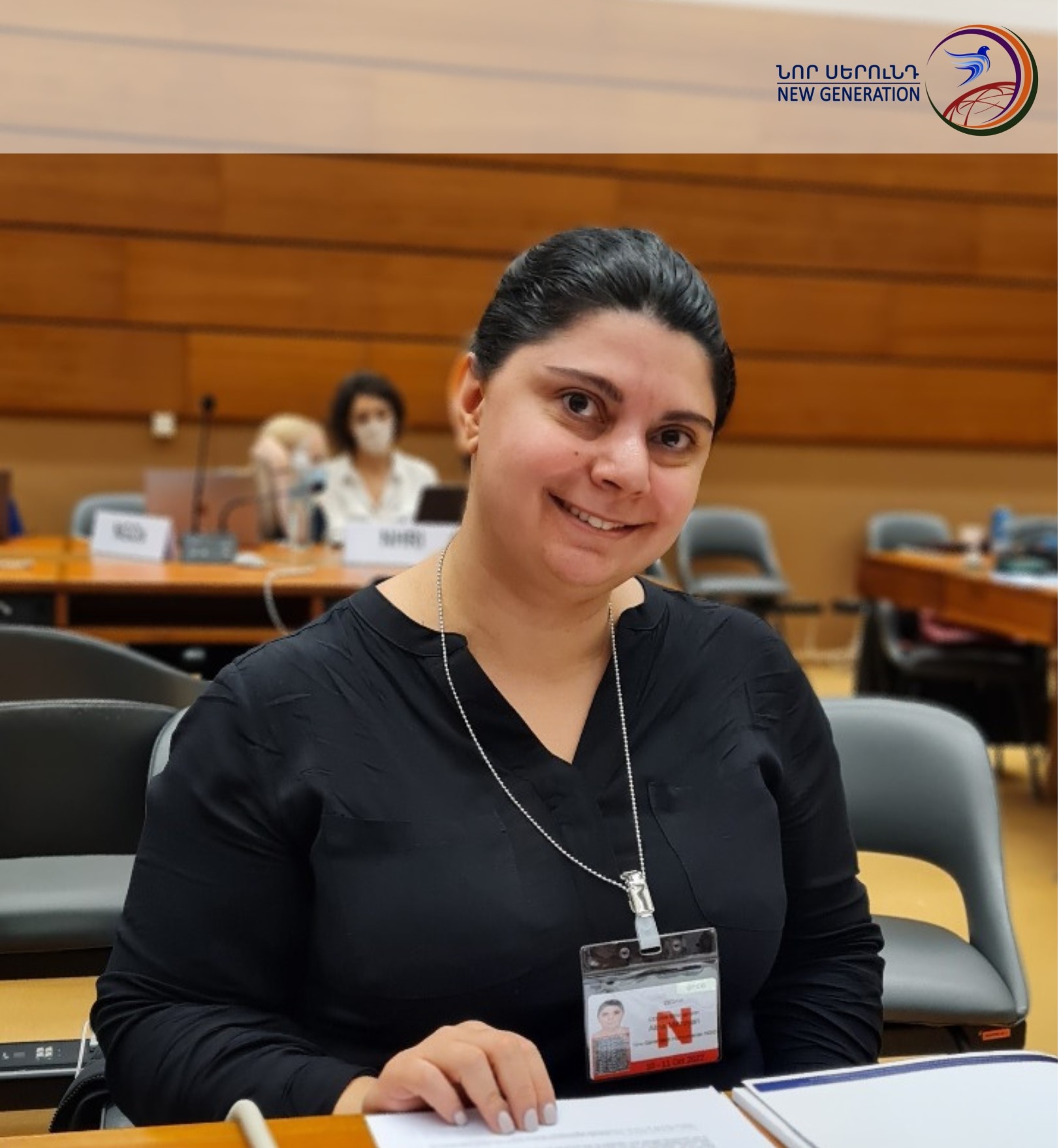 Alina Mirzoyan, NGNGO Human Rights and Advocacy Coordinator, delivered an oral statement on the Alternative Report at the 83rd session of the CEDAW during the review of the sixth periodic report by Armenia, on October 10, 2022.

In her statement, Alina particularly reported about the discrimination, hate speech and hate crimes based on sexual orientation and gender identity prevailing in the Republic of Armenia, as well as legislative gaps related to the legal recognition of gender identity. 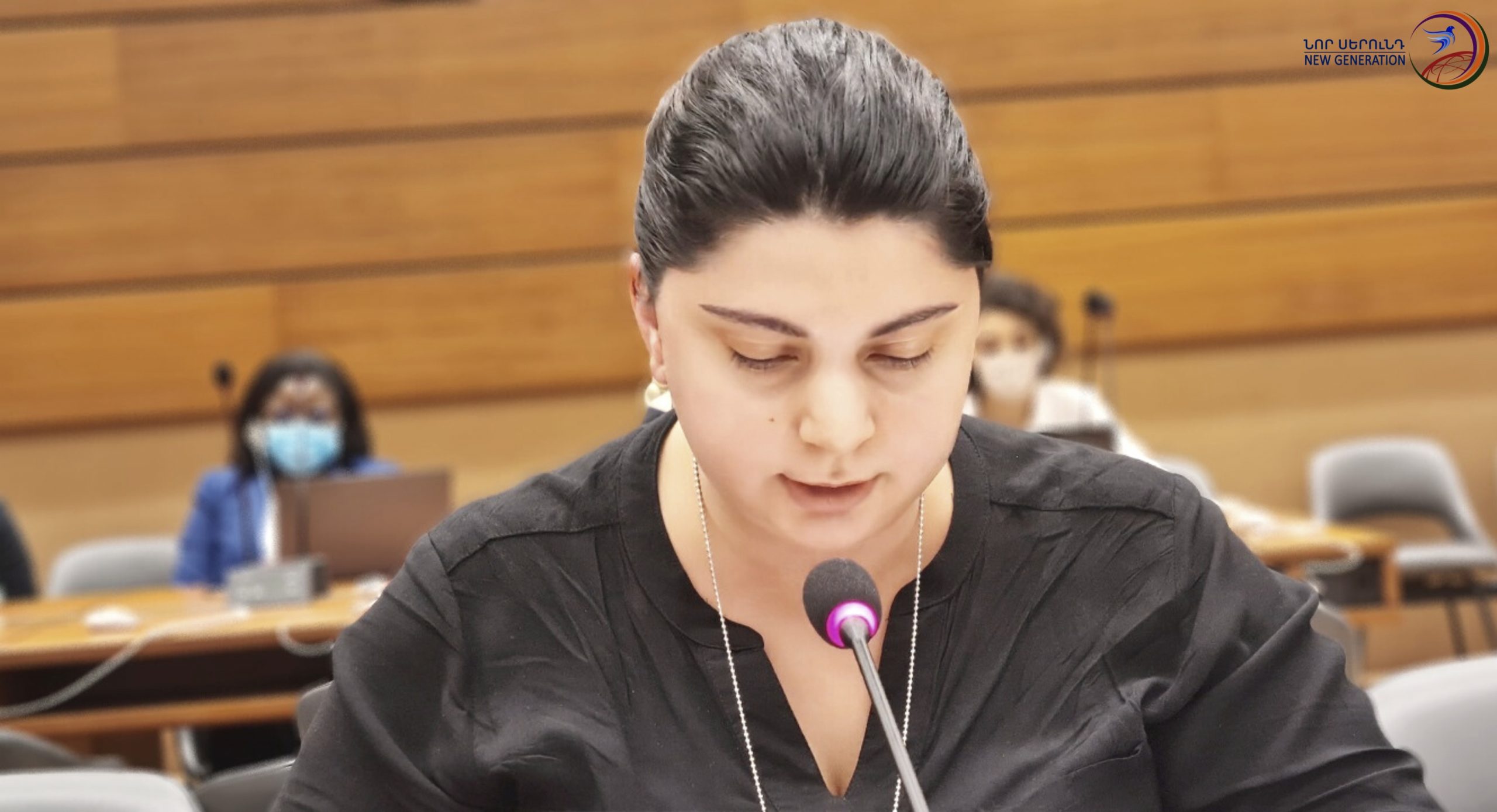 In the Concluding observations, the Committee with appreciation that the Armenian Human Rights Defender has been granted an “A” status by the Global Alliance of National Human Rights Institutions (GANHRI) since 2006, which was reviewed and confirmed in 2021, in line with the principles relating to the status of national institutions for the promotion and protection of human rights (the Paris Principles; General Assembly resolution 48/134 of 4 March 1994).

However, the Committee is concerned that the mandate of the Human’s Rights Defender does not comprehensively address the protection of rights of lesbian, bisexual, transgender and intersex women.

The Committee recommends that the State party implement recommendations of the Global Alliance of National Human Rights Institutions by providing the Human Rights Defender’s Office with adequate resources to discharge its mandate effectively, independently and in compliance with the principles relating to the status of national institutions for the promotion and protection of human rights and to strengthen its women’s rights and anti-discrimination mandate, including with regard to lesbian, bisexual, transgender and intersex women.

The Committee is concerned at reports of discrimination, harassment and hate speech against lesbian, bisexual, transgender and intersex women, and the absence of legal provisions regulating gender transition surgery and gender marker change, as well as the lack of training of medical personnel on the rights of LBTI women.

In this regard, the Committee recommends that the State party:

(a)    Adopt legislative and policy measures to combat gender-based violence and discrimination against lesbian, bisexual and transgender women and intersex persons, including hate speech and physical, verbal and emotional abuse;

(b)     Protect the human rights of lesbian, bisexual and transgender women and intersex persons in all areas covered by the Convention and conduct awareness-raising activities to address their stigmatization in society;

(c)    Ensure the right of transgender persons, including women, to change the gender marker on their passport and other identity documents;

(d)   Ensure that lesbian, bisexual and transgender women can freely participate in political and public life by exercising their right to freedom of peaceful assembly without intimidation or reprisals.

NGNGO and ECOM are ready to undertake initiatives and support the Government in the implementation of the Committee recommendations.