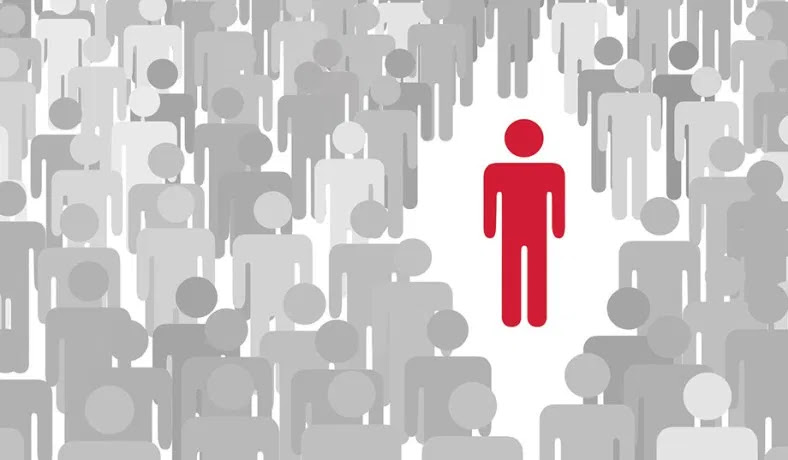 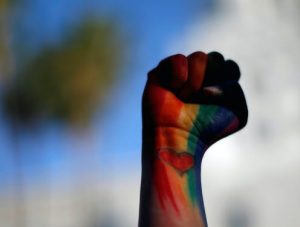 On March 11, the World Health Organization (WHO) characterized COVID-19 outbreak as a pandemic that prompted governments in almost every country in the world to take action to alleviate the impact of the epidemic. Particular attention is paid to the groups most vulnerable to this epidemic, the elderly and people with chronic diseases. However, not all groups that are always considered vulnerable are under the care of the governments. In particular, the vulnerability and needs of gay, lesbian, bisexual, transgender and intersex (LGBTI) people have not even been discussed in many countries.

In Armenia as well needs of LGBTI people have not been assessed, and it may not be possible to do so, as there is no official statistics on that community. The available unofficial data cannot be completely reliable, as it is not desirable for the vast majority of homosexuals to identify themselves as members of a permanently targeted community. However, in pandemics, LGBTI people are more vulnerable, and this vulnerability can be assessed in at least two directions: access to health care services and social security.

According to the Human Rights Watch, LGBTI people are often discriminated in the field of health care. The organization has registered such a problem in a number of countries, including the United States, Russia, Japan and Lebanon. In a document on human rights concerns over the pandemic, the organization said governments should provide health services without discrimination.

New Generation Humanitarian NGO recorded such problems in Armenia in its 2019 national report on violations of the health rights of LGBTI people, noting that violations of health rights are mainly accompanied by violations of other rights. The organization has not received any calls these days from the LGBTI community related to discrimination in the healthcare system of Armenia. However, the organization notes that the implementation of the HIV and AIDS prevention programs among LGBTI, IDU (injecting drug user) and FCSW (female commercial sex workers) communities has not been taken into account when declaring a state of emergency. New Generation Humanitarian NGO, however, with the involvement of its outreach workers, tries to provide the beneficiary risk groups with appropriate materials by keeping social distance and following anti-epidemic guidance.

It is well known that trans people in particular have problems seeing a doctor, and many of them avoid going to medical centers to avoid unpleasant questions and discrimination. For example, in the UK healthcare system, many cases of discrimination based on sexual orientation and gender identity have been reported, with one in seven LGBTI people (14%) avoiding seeking healthcare for fear of discrimination from staff (LGBT in Britain Health Report). In the United States, according to Human Rights Campaign, LGBTI people are more vulnerable to health risks, especially since 21% of them have chronic asthma and 17% lack health coverage.

Two weeks ago, the Government of the Republic of Armenia approved a comprehensive program of countermeasures to combat Coronavirus and the measures to neutralize the economic repercussions. One of the directions of the program is to ensure the social security of socially disadvantaged and vulnerable groups. Although there is no exhaustive list of vulnerable groups, none of the Government assistance programs to date are intended for LGBTI people. One of the reasons for this is the lack of large-scale and in-depth research on the LGBTI community in Armenia. The vulnerability of the community is not measured and documented, there is no data on how many LGBTI people have lost their jobs these days, how many of them have been daily wage earners without a contract and registration, and how many are short of food and basic necessities.

Many LGBTI people are discriminated in the labor market as well (20% of LGBTI people in the United States), hence job choices are much more limited for them than for non-LGBTI people. Many homosexuals work in the service sector (15% in the United States), this means that due to the state of emergency in the country, the unemployment rate among LGBTI people is higher. In the absence of a comprehensive research, it is impossible to substantiate this assertion with exact numbers, but the alarms received by the New Generation Humanitarian NGO show that the number of socially disadvantaged people in the LGBTI community is high. The organization received 364 applications in the last 10 days, most of which are related to the lack of work and inability to pay apartment rentals.

In the United States, for example, one in five LGBTI people live in poverty, and 40% of homeless young people identify themselves as LGBTI (according to Human Rights Campaign).

2018-2019 report by the New Generation Humanitarian NGO shows that the Armenian society is intolerant and aggressive towards LGBTI people, so even a minimum financial support from the Government to the LGBTI community may trigger another wave of anti-LGBTI campaign in the country. Especially in the context when Pashinyan’s government has already been accused of sponsoring the LGBTI community for manipulative political reasons, it is difficult to expect that the Government of the Republic of Armenia will direct any of its support programs to solve the problems of the needy representatives of this community.

In such conditions, it is necessary to form mutual aid groups within the community and provide psychological, material and housing support to each other. In the context of pandemics, the formation of an atmosphere of solidarity and mutual support within the LGBTI community can be an important factor in overcoming the problems arising in the healthcare, social and legal spheres.

PS – We will cover the issues of security and housing of LGBTI people in the period of pandemic in our future publications.