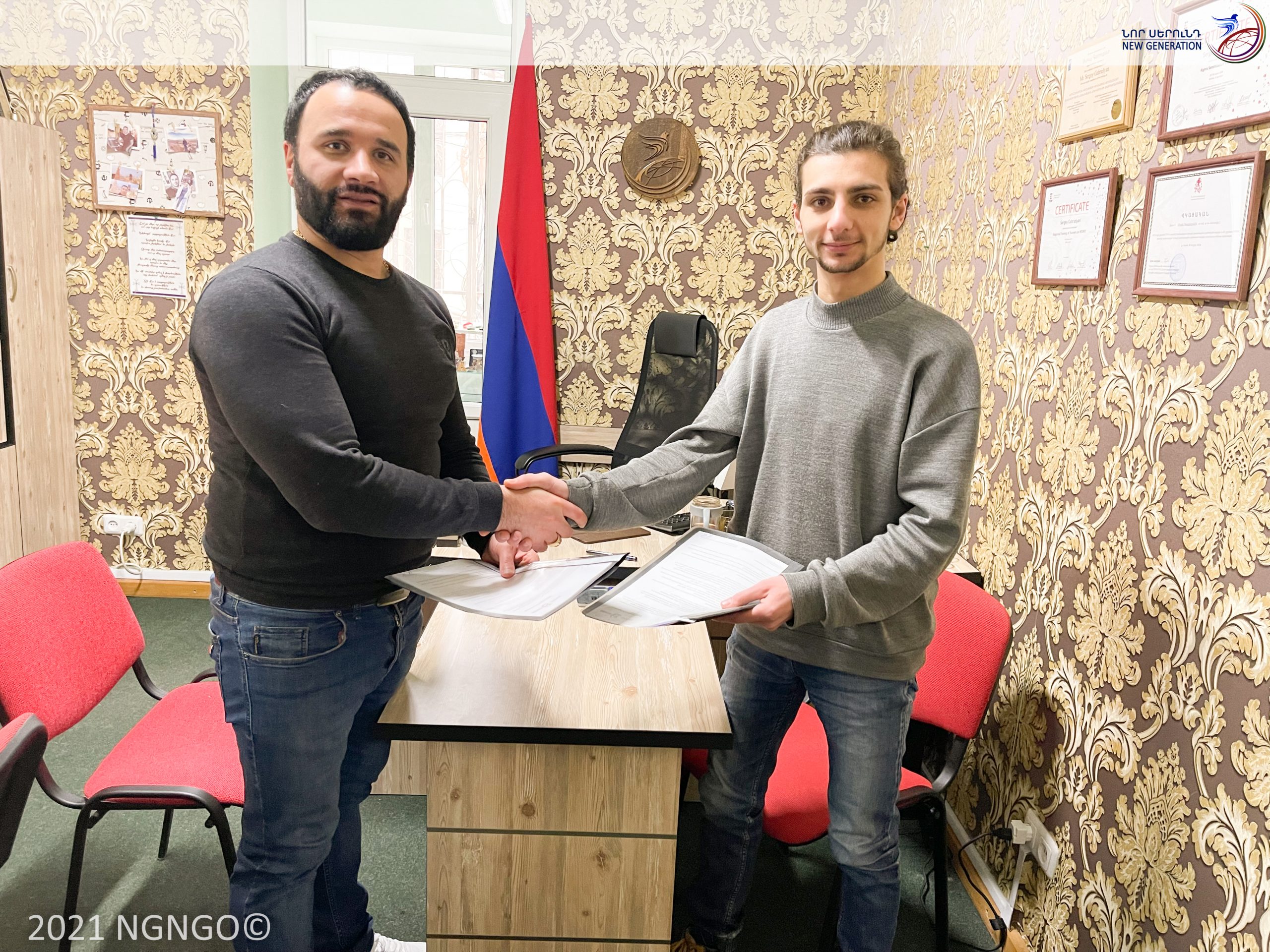 On January 11, 2022, New Generation Humanitarian NGO provided the second sub-grant aimed at the promotion of human rights of LGBTI People, non-discrimination and equality within the framework of Sensitization and Empowerment for Equality project. 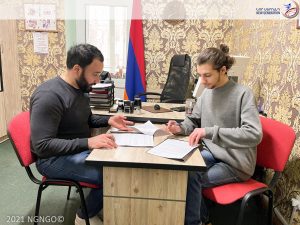 The aim of the project is to create a short film, which deals with cases of discrimination and violence against GBTQ+ persons in military commissariats, mental health centers. The film will promote further advocacy actions aimed at establishing the legal status of equality.

The film will address cases of discrimination against GBTQ+ individuals during pre-conscription, identify those cases, conduct fact-finding activities, record them, and promote a discourse on SOGI-based violence.

We congratulate DiverCity Social-Cultural and Human Rights Defender NGO with confidence for successful implementation of their project goals and productive cooperation for protection of human rights of LGBTI people, elimination of discrimination and establishment of equality in Armenia.

This sub-grant was provided by New Generation Humanitarian NGO and was funded through a Department of State Public Affairs Section grant.