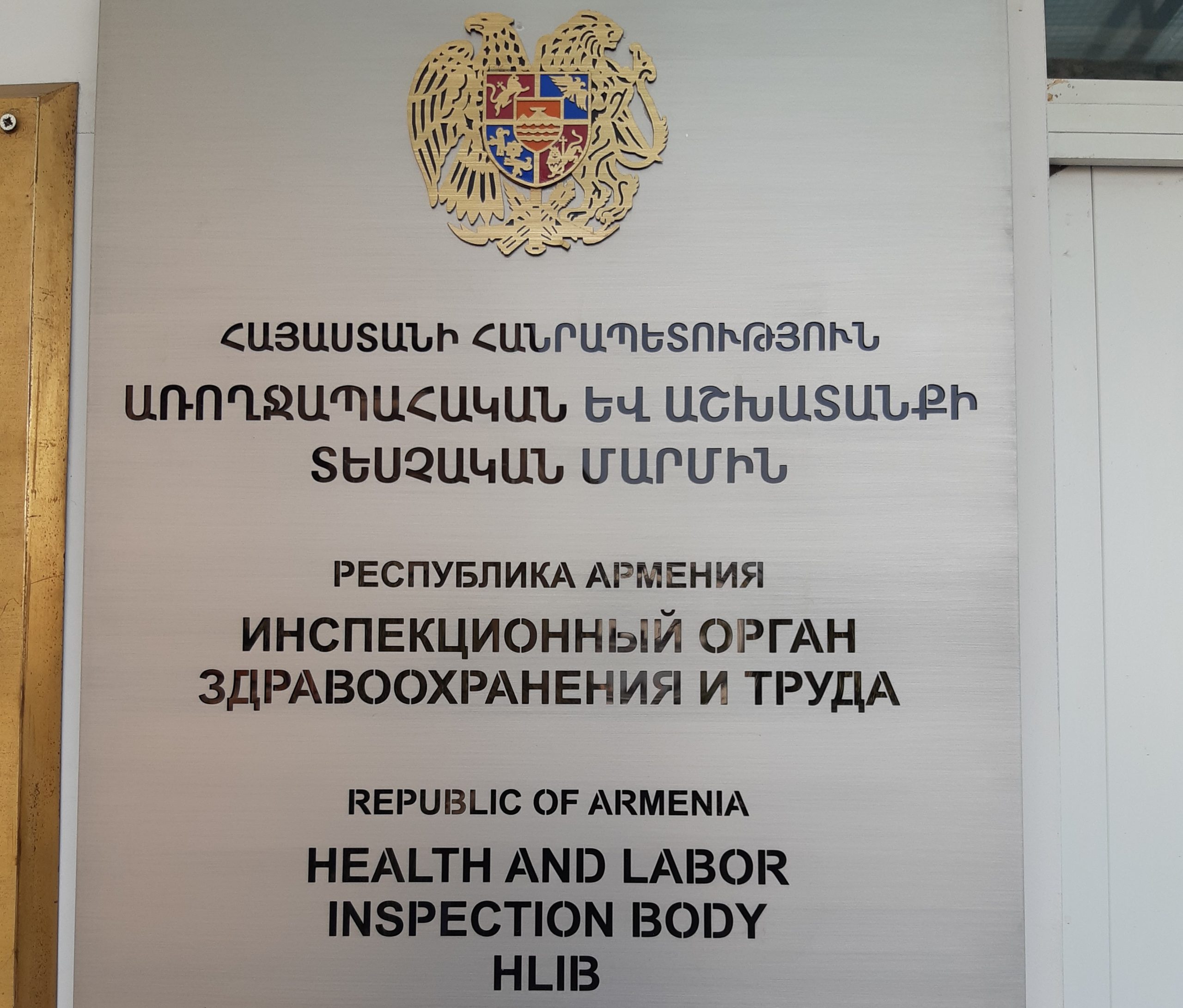 On July 22, 2021, beneficiary K.H appliet to New Generation Humanitarian NGO (NGNGO). The latter stated that since November 2020 she has been working in “Sofya Harutyunyan” P/E as a masseur. On May 19, 2021, due to an injury,  she broke her  hand,  about  which she immediately informed the Employer. Immediately after being discharged, she contacted the Employer to submit an unemployment form, but the latter was clarified that he was not already a registered employee and needn’t submit anything. However, K.H.  did not  receive any orders or notices of dismissal. The Accountant of the Organization then informed that K.P..is a registered employee and that there are problems with the accounts of the Private Entrepreneur. K.H. regularly  sent unemployment forms to the  Employer. However,  during  that period the average salary defined by the RA Labor Code was not paid to K.H.

Legal consultation was provided by New Generation Humanitarian NGO. Applications were sent to the Employer for a copy of the dismissal legal act, to wich no response was received. Then, an application was sent to the RA State Revenue Committe, from the extract  of  which  it became clear that the Employer dismissed K.H. on May 19, 2021.

In order to solve the problem, with the support of New Generation Humanitarian NGO, an application was