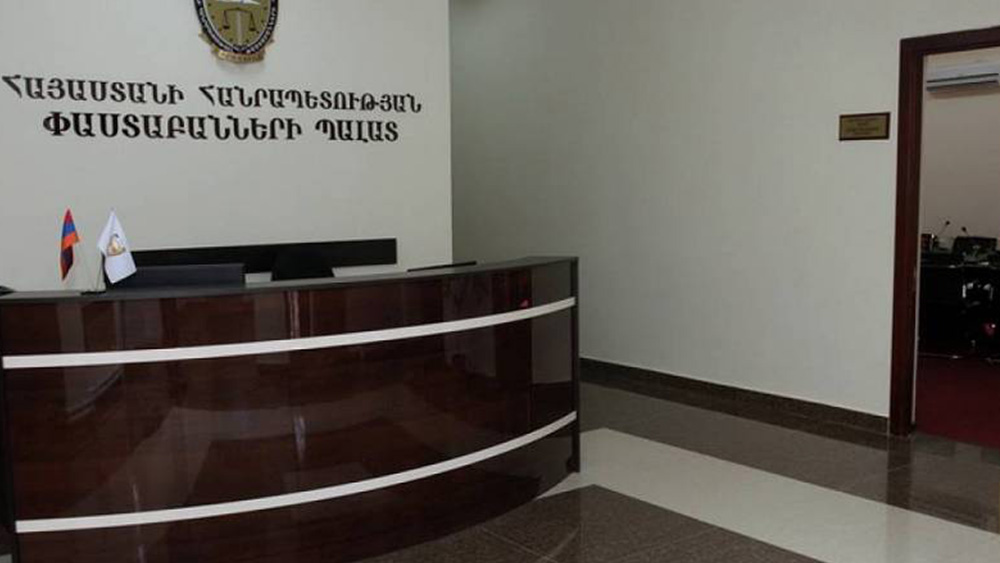 IN RESPONSE TO FB POST MADE BY ARA ZOHRABYAN, CHAIRMAN OF CHAMBER OF ADVOCATES

On September 15, 2018 Ara Zohrabyan, Chairman of Chamber of Advocates of RA again made a post on his Facebook page on the restriction of the rights of homosexual people

This is not the first time Ara Zohrabyan makes such statements often containing offensive expressions.

New Generation Humanitarian NGO finds it necessary to remind Ara Zohrabyan that the prohibition of discrimination is provided for by RA Constitution, RA Codes and legislation as well as a number of international and regional conventions, treaties and agreements ratified by the Republic of Armenia.

Our country has assumed a considerable number of commitments and obligations and received many recommendations that shall be realized within the coming years:

Albania – elaborate a gender-sensitive approach in the programmes and policies which address human rights discrimination,

Argentina – develop and adopt suitable legislative and administrative measures to combat discrimination against women, and discrimination and violence against LGBTI persons,

France – combat all forms of discrimination, including those relating to sexual orientation and identity

Canada –  enact specific legislation that prohibits discrimination against persons based on sexual orientation,

Chile – adopt effective measures to ensure the eradication of all forms of discrimination based on sexual orientation and gender identity;

Spain – combat hate propaganda and incitement against minority groups, especially LGBTI persons, religious minorities, AIDS patients and persons with disabilities through the adoption of a comprehensive package of laws and effective mechanisms to combat discrimination, including in the public administration

Uruguay – take appropriate measures to guarantee that lesbians, gays, bisexuals, transgender and intersex persons are not subjected to discrimination, both in law and in practice;

Australia – ensure appropriate training is provided to officials, and that law enforcement authorities carry out thorough and prompt investigations regarding attacks on LGBTI persons;

Summarizing the afore-stated New Generation Humanitarian NGO reminds that the RA Constitution provides that everyone shall have the right to freedom of thought, conscience and religion, freedom of expression of opinion, freedom of assembly and every person in RA who expresses legal viewpoint shall be guided by principles of everybody’s equality before the law, antidiscrimination, inviolability of private and family life, honour and good reputation, whose expressions and activities otherwise may lead to criminal liability.

“TWO IMPORTANT ISSUES THAT NEED TO BE SOLVED:

By the decision on  1976 Case of Handyside v. United Kingdom and 1982 Case of Hertzberg v. Finland the European Court of Human Rights has recognized the autonomy of states to develop and implement policy in the  protection of morals stating that it is not possible to find a uniform conception of morals.

The ECHR has noted that in the context of inviolability of private life the person has a wide range of rights which shall not be violated by the state, including those related to sexual orientation, but what regards public propaganda and other forms of expression of sexual orientation, the state has a right to interfere proceeding from protection of public morals and, including the well being of minors

The ECHR has established that the right of adults to be informed on sexual life shall be subordinate to the interest of ensuring moral education of minors.

By the way, the US Supreme Court has made a similar decision on 2013 case of United States v. Windsor.