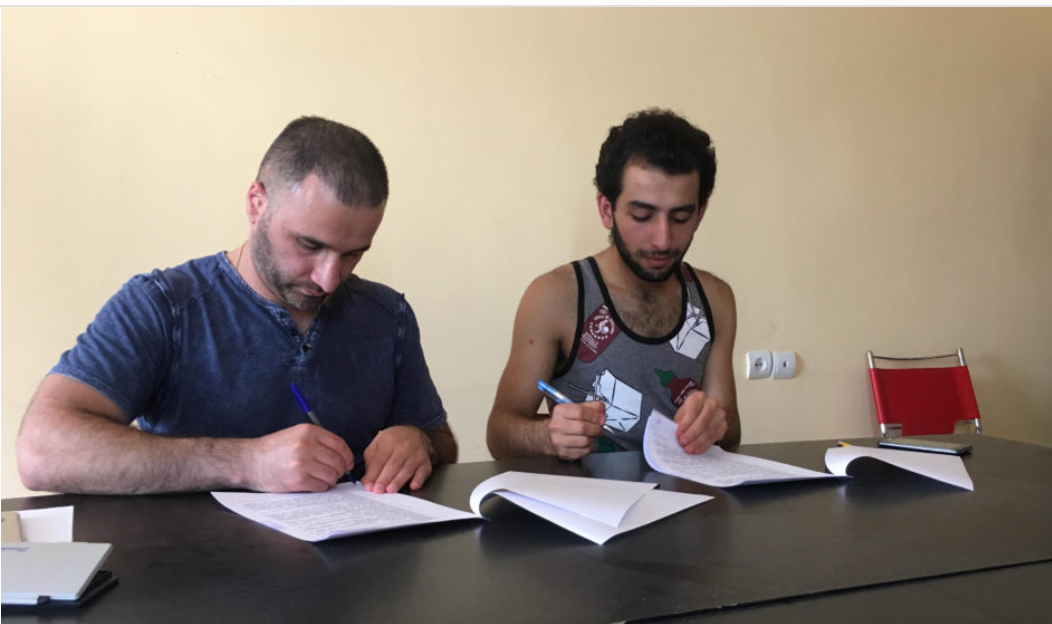 On August 10, 2017 a small initiative support grant agreement was signed between the president of “New Generation” Humanitarian NGO Sergey Gabrielyan and representative of the “Rainbow Armenia” group Hayk Hakobyan.

According to the approved project “Queer gathering” the goal of the latter is to empower LGBTQI+ activists and to make them feel appreciated for their efforts that they are putting into their work. The gathering would also teach some people about village life and how we can be closer with nature and be in harmony with them.