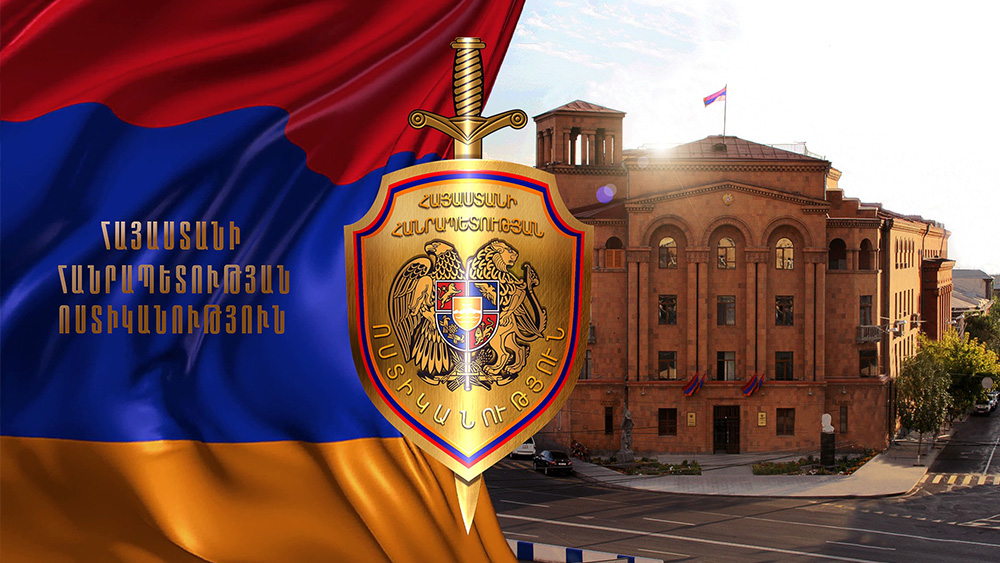 BY THE DECISION OF RA ADMINISTRATIVE COURT, THE POLICE SHALL MAKE A MONETARY COMPENSATION TO NEW GENERATION HUMANITARIAN NGO

BY THE DECISION OF RA ADMINISTRATIVE COURT,  THE POLICE SHALL MAKE A MONETARY COMPENSATION TO NEW GENERATION HUMANITARIAN NGO

New Generation Humanitarian  NGO filed a lawsuit against the RA Police on 29.01.2019 with the demand of  obliging the defendant to answer the suer’s official letters in a three-day period as provided for by RA legislation.

The RA Police Representative presented the copy of the letter from head of 3rd Department of RA police, which was essentially the answer to the suer’s letter. However, the police representative could not provide any evidence that the letter was sent and reached the suer before the lawsuit was filed by the suer.

As a result the suer received the answer to their letter at the same time as the answer to the lawsuit based on which the complaint of our organization was satisfied and the Court made a decision on ending the legal proceedings.

Regarding the allocation of trial expenses the Court decided to confiscate from the Police the state duty paid in advance by the suer and payment of the latter’s representative.

PREHISTORY OF THE CASE

On August 14, 2018 New Generation Humanitarian NGO sent an official letter to the RA Police with a request to examine the 06.08.2018 facebook posts spreading hate speech made by  Gevorg Petrosyan, member of RA National Assembly and Prosperous Armenia Faction, and accordingly launch a criminal case.

On October 15, 2018 New Generation Humanitarian NGO sent an official letter to the RA Police with a request to examine the behavior-threats, hate speech, calls for violence made by RA citizen Aragats Akhoyan accordingly launch a criminal case.

Accordingly, on 29.11.2018 the suer had to send a double official letter addressed to the RA Chief of Police Valeriy Osipyan, requesting to provide an answer to the above-mentioned letters but this letter also remained unanswered.